November 8, 2016 Navy, Quantum Comments Off on US patents Quantum Entanglement based techniques for detection of stealthy Russian and Chinese submarines even under arctic 1,254 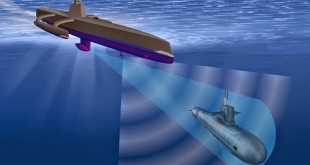 The US Government has now tuned to Quantum sensors to detect stealthy Russian and Chinese submarines. Quantum sensors are measuring device that takes advantage of quantum correlations, such as states in a quantum superposition or entanglement, for better sensitivity and resolution than can be obtained by classical systems. Quantum sensors …

October 9, 2016 Navy Comments Off on DoD’s Tern program will revolutionize small ships with persistent ISR and strike capabilities anywhere in the world. 637 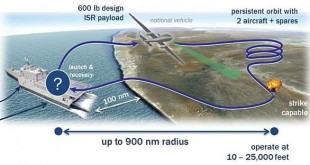 The US Defense Advanced Research Projects Agency (DARPA) has moved to a third and final stage of an effort to launch medium-altitude long-endurance (MALE) unmanned aerial vehicles (UAVs) from US Navy’s relatively small surface ships like destroyers, frigates, and even freighters and expects an initial flight test in 2018.   … 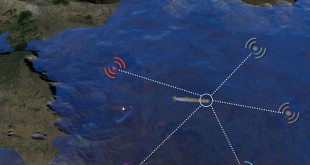 The unmanned underwater vehicles (UUVs) depend on stealth as they conduct surveillance and reconnaissance and other missions in the deep oceans. With GPS signals unable to penetrate the ocean’s surface, these UUVs can rely on inertial sensors to provide acceptable positioning information during short missions. On longer missions, however, inertial … 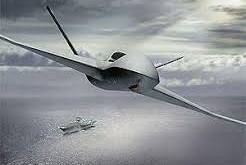 “China is building a modern and regionally powerful navy with a limited but growing capability for conducting operations beyond China’s near-seas region,” said CRS report “China Naval Modernization: Implications for U.S. Navy Capabilities—Background and Issues for Congress.” “Observers believe China wants its military to be capable of acting as an …

September 15, 2015 Navy Comments Off on British scientists brainstorm what a warship might look like or be equipped with in 2050: Dreadnought 2050 824 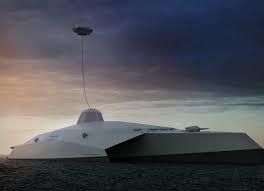 UK is an island nation, most of the UK’s connections to the wider world are provided by sea with and over 90% of its trade is carried by ship. UK maritime sector accounts for over 2% of the entire economy and supports one in every 50 jobs. The UK’s first ever … 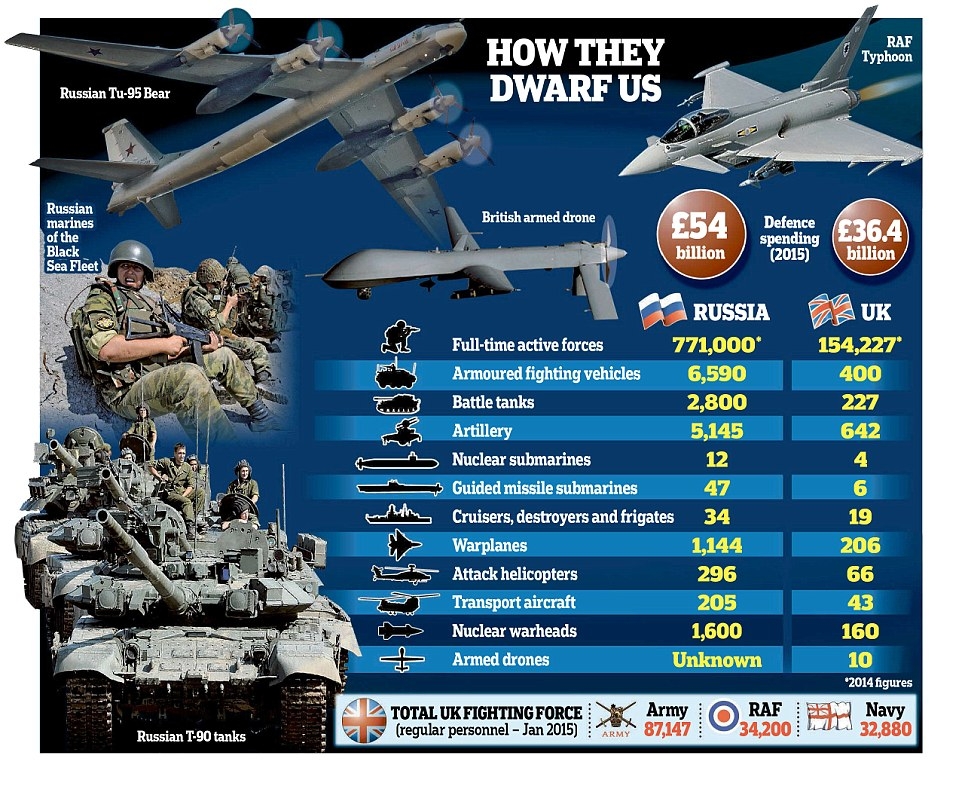 The Russians unveiled their new doctrine last Sunday on board the frigate Admiral Gorshkov, and in the presence of President Vladimir Putin. “The degree of Russia’s economic involvement in the global [economy] has increased in recent years. At the same time, rivalry for owning the resources of the World’s Oceans …

US is deploying Navy Platform SBX1 to trigger Earthquakes in North Korea, as HAARP weapon, is it pure speculation?

November 6, 2014 Navy, Weapons Comments Off on US is deploying Navy Platform SBX1 to trigger Earthquakes in North Korea, as HAARP weapon, is it pure speculation? 1,793 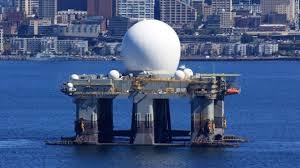 A new camera developed by Battelle will greatly reduce the time, effort and expense needed to create a complete 360-degree viewpoints in the depths of the ocean or in other hard to reach places.