The system also has SpotterRF Ground Surveillance Radar (GSR) weighing 100 pounds or more having range of 10 kilometers for tracking people, and can cover wide areas from a few acres to hundreds of acres. SpotterRF is more like an IP camera with a web user interface and an interface directly into Google Earth. SpotterRF sensors measure range, angle and velocity of the target, and using its GPS position, automatically calculate the target’s GPS coordinates, similar to putting a GPS tracker on an uncooperative target

@Rajesh Uppal@idstch
Previous Alarming future security threat, World population to hit 11 billion by 2100
Next US is deploying Navy Platform SBX1 to trigger Earthquakes in North Korea, as HAARP weapon, is it pure speculation? 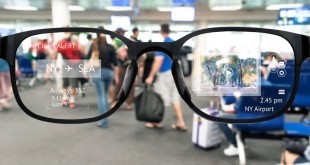 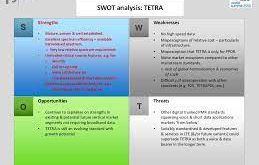 Public safety organizations and many other professionals need to communicate when coordinating operations and tasks.  …