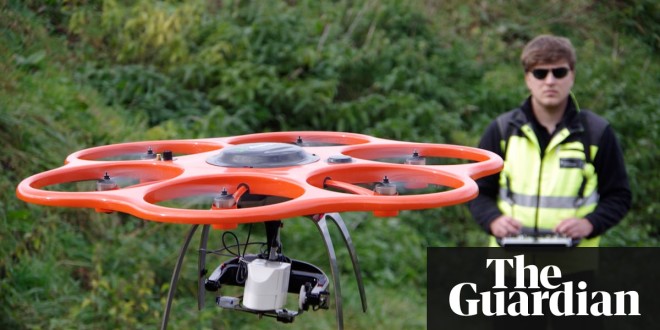 The sustainable growth of renewable energies depends on the availability of key materials, for example Lithium is the key limiting resource for most batteries – while rare earth metals, in particular “lanthanides” such as neodymium, are required for the magnets in wind turbine generators.  Copper is the conductor of choice for wind power, being used in the generator windings, power cables, transformers and inverters.

A typical wind farm consumes more than 200 tons of metal. Experts at French universities have calculated that 1.15 tons of copper, 3 tons of aluminum and 130 tons of ferrous metals are required to produce one megawatt of wind power. On top of which come numerous rare earths like neodymium and molybdenum.

By 2030 the EU aims to generate 27% of its energy from renewable sources. However, the renewable-energy sector in Europe is heavily reliant on China for the supply of raw materials critical for the development of technology such as solar cells and wind turbines.

Countries such as Germany, which has committed itself to a low-carbon future, are finding themselves short of the raw materials required to manufacture wind turbines and solar panels. In particular, metals such as copper, cobalt, platinum-group metals and rare-earth elements such as indium and germanium are in short supply.

Researchers at the Helmholtz-Zentrum Dresden-Rossendorf are thus developing new, environmentally-friendly methods of mineral exploration. But even the existing treatment processes and recycling could be much improved, they believe. In this context, recovering resources could play an ever more important role in the future. Wind farms may then very well not just deliver energy from renewable sources but – at the end

Richard Gloaguen and his team of 20 researchers at HIF address issues such as how mineral raw material exploration can be conducted in a socially-acceptable context and which non-invasive methods can be used to minimize environmental and noise pollution at the same time. Writing in the latest issue of the HZDR magazine, Discovered, the scientists showcase how these techniques have enabled them to pinpoint rare-earth elements in Finland and Namibia.

In order to get closer to the Earth’s resources, the researchers take to the air: “Using cameras and special sensors for exploration from a bird’s eye view is a socially and environmentally-friendly approach,” explains Gloaguen.

To this end, his researchers work with a series of drones which, depending on their load-bearing capacity, are equipped with high-performance cameras and sensors. “The drones deliver the data for mapping the Earth’s surface and point out indicators for the presence of raw materials below ground,” says Gloaguen.

“The results help us to draw up the most diverse measures for developing environmentally benign exploration. Above all, we can tell people in the areas affected exactly what exploiting the raw materials will mean for them and for nature, which methods will be used and what the geologists on the spot will have to reckon with.”

Instead of turning up for exploration with diggers, pneumatic hammers and other heavy equipment, the HIF team uses so-called passive methods. The cameras and sensors on the drones capture the sun’s reflection from the Earth’s surface. Because minerals reflect the sunlight very differently and with their own characteristics, the spectrum of reflected light may be interpreted in terms of mineralogy. “Our color sensors capture far more than red, yellow and blue in all their different nuances and can thus read the signature of the respective minerals,” says Richard Gloaguen, describing the procedure. Another method with the same goal is to measure magnetism and electrical resistance, which most notably differentiate iron-rich minerals from the surrounding rock.

In addition to this, the exploration researchers test laser induced fluorescence sensors by illuminating the material from the sky with a laser beam and thus exciting fluorescence in the material. The latter depends on the absorption spectrum of the respective minerals present as well as on the properties of the laser beam and, therefore, uncovers very precise information about the material. “This is all made possible by very high-performance data processing which already exploits the potential of machine-learning and artificial intelligence,” says Richard Gloaguen.

“We want to use it to support the geologists’ work and provide them with three-dimensional images of the areas explored. Together with them and in close cooperation with sociologists we can develop scenarios for extracting raw materials in a socially and environmentally-friendly way.”

And this is something that has also caught the attention of the mining community worldwide. The European Union has assigned Richard Gloaguen’s division a leading role in coordinating the recently-launched EU project INFACT (Innovative Non-Invasive Fully Acceptable Exploration Technologies). It is a challenging task: In the next three years, the project partners are supposed to investigate the potential of exploration that is not only highly-efficient, but also environmentally and socially benign. This will be underpinned by concrete data and experience – so that we shall still have enough raw materials in the future to go new ways in the industrial and energy sectors, for our prosperity and for the sustainable quality of life.

“Germany needs a long-term raw materials policy,” the authors of the study claim, “in order to promote open, transparent markets and high environmental and social standards. More recycling and mining in Germany, Europe and the deep sea as well as strategic investment in raw materials projects can improve the security of supply.” 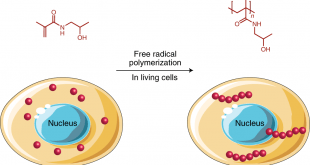