U.S. Army developing smart munitions for future weapons like rail gun that can chase a Tank or a Fighter Jet

Gun-launched guided munitions are of tremendous interest to the U.S. Army. These technologies offer more accuracy, extended range through glide, more favorable terminal approach for lethality, and the ability to engage advanced threats like partially hidden (defilade) and moving ground and air targets. Current gun-launched guided munition technologies are limited to indirect fire against stationary targets on the ground.

Research conducted 10+ years ago was pivotal in providing capabilities of guided shells which could adjust its trajectory in flight to the U.S. Army. The M982 (Excalibur), fielded in the mid-2000s, is a guided artillery projectile which delivers the warhead to within about 10m of the target compared with traditional unguided artillery which have a delivery accuracy of about 200m.

The M1156 (Precision Guidance Kit) was introduced in the mid-2010s and is a low cost fuze-replacement guidance kit for stock-piled artillery munitions which delivers the warhead approximately 50m from the target.  The concept of the spin-stabilized artillery fuze kit that M1156 performance relies on was initially published in the Journal of Spacecraft and Rockets in 1975. But even these shells, shot indirectly from miles away, are really suited to hit stationary targets.

DARPA under its Extreme Accuracy Tasked Ordnance (EXACTO) program has developed a self-steering bullet that can hit moving targets at long ranges with great accuracy. During successful live fire tests in Feb 2015, an experienced shooter using the technology demonstration system repeatedly hit moving and evading targets. Additionally, even a novice shooter using the system for the first time was able to hit a moving target. DARPA claims that it is the first 0.50 small caliber smart bullet technology, the size of bullet used in an M2 Browning machine gun, long rifles, and other heavy machine guns. The aim is to improve sniper effectiveness in acquiring moving targets in unfavorable conditions and enhance troop safety by allowing greater shooter standoff range and reduction in target engagement timelines.

But a new army research project aims to create technologies for small projectiles—bullets, mortar shells, handheld rockets—that can change their trajectory in mid-flight. This would also allow guided direct fire weapons can impose bigger stresses: the electromagnetic railguns that the U.S. military is developing, that could impart a force of 60,000 times gravity on projectiles.

The US Navy  super-powerful electromagnetic railgun is targeted to to fire rounds at speeds up to Mach 7.5, which at 9,100 kilometers per hour, is more than seven times the speed of sound, and covers a distance of about 400 kilometers.The weapons are not only devastating in their speed, but at $25,000 per round are much cheaper than their explosive counterparts such as the Tomahawk or Harpoon, which can cost up to $1 million each. ‘The railgun is a true warfighter game changer,’ the Navy says. ‘Wide-area coverage, exceptionally quick response and very deep magazines will extend the reach and lethality of ships armed with this technology.’

Several operational constraints have limited the e􀁷ectiveness of actuation technology that is  conventionally used in guided missiles to their gun-launched counterparts. The gun launch event imposes severely high structural loadings as the projectile is accelerated from stationary to muzzle velocities exceeding 4 times the speed of sound. On-board components such as actuators must survive these loads during launch.

There are some actuation technologies which have been demonstrated to survive the indirect fire launch environment (peak loads ~20,000 Gs) but very little research conducted to meet requirements for any other launch environments (e.g., direct fire) where loads can exceed 60,000 Gs.

Finally, achieving sufficient torque and speed with conventional motors has typically been achieved with complex and precise custom gearing which increases the cost of the system. Thus, advancements of actuation technologies in speed, torque, size, and survivability with reduced cost would benefit the guided weapons community. Small business specializing in areas such as precision motion solutions may o􀁷er unique actuation technologies which could provide enhanced characteristics to enable these future gun-launched guided munitions capabilities.

The objective of SBIR is to demonstrate control mechanism technology for munitions to improve performance along the axes of maneuverability, gun launch survivability loading scales, and/or size-weight-power of components.

Enhanced control mechanism technologies (e.g., actuator speed, torque) could increase the maneuverability of aerodynamically controlled vehicles and ultimately result in advanced weapons system capabilities such as: extreme range extension, enhanced maneuver authority which enables intercepting moving ground and air targets, and increased trajectory shaping that could be used to change the mid-course path of the projectile or control the terminal approach angle to maximize lethality.

Innovative solutions in electro-mechanical design, power conditioning, feedback sensing, embedded processing, and control algorithms are encouraged, for example, to enhance the actuator speed (>1200deg/s), torque (>1N-m aerodynamic loads), backlash (<1% nonlinearity), size (<20cm3) and power (<100mA-hr at 12V) specifications over existing motor and servomechanism technologies for short duration (<5min) operation in this environment subject to extreme structural loadings (>40,000 Gs) at launch. Commercialization of this technology will result in licensing and sales to the military for guided weapons programs. Other applications that may benefit from commercialization of small, fast, high torque, linear, low cost flight actuators include the drone community.

PHASE II: Employ advanced laboratory experimental characterization to perform system identification and develop a full-spectrum performance model of the technology (for example to use in modeling and simulation). Conduct dynamic wind tunnel experiments to assess performance in a well-controlled, realistic environment. Air-gun, and gun-launched firings of the technology to determine the survivability of actuation components as well as open- and closed-loop controlled (i.e., maneuvering) flights for demonstration in a ballistic environment. These activities validate the estimates of speed, torque, backlash, power budget, and survivability to confirm that the technology meets the performance requirements.

Provide results to the technical and user (in this case the Fires and Maneuver Centers of Excellence would be the most relevant organizations) communities for consideration in generating requirements for future gun-launched guided munitions.

http://U.S. Army developing smart munitions for rail gun that can chase a Tank or a Fighter Jet

@Rajesh Uppal@idstch
Previous Next Generation AI and Robots can reproduce and Replicate themselves
Next New Mine countermeasure technologies  to detect and neutralize stealthy, smart and lethal sea mines 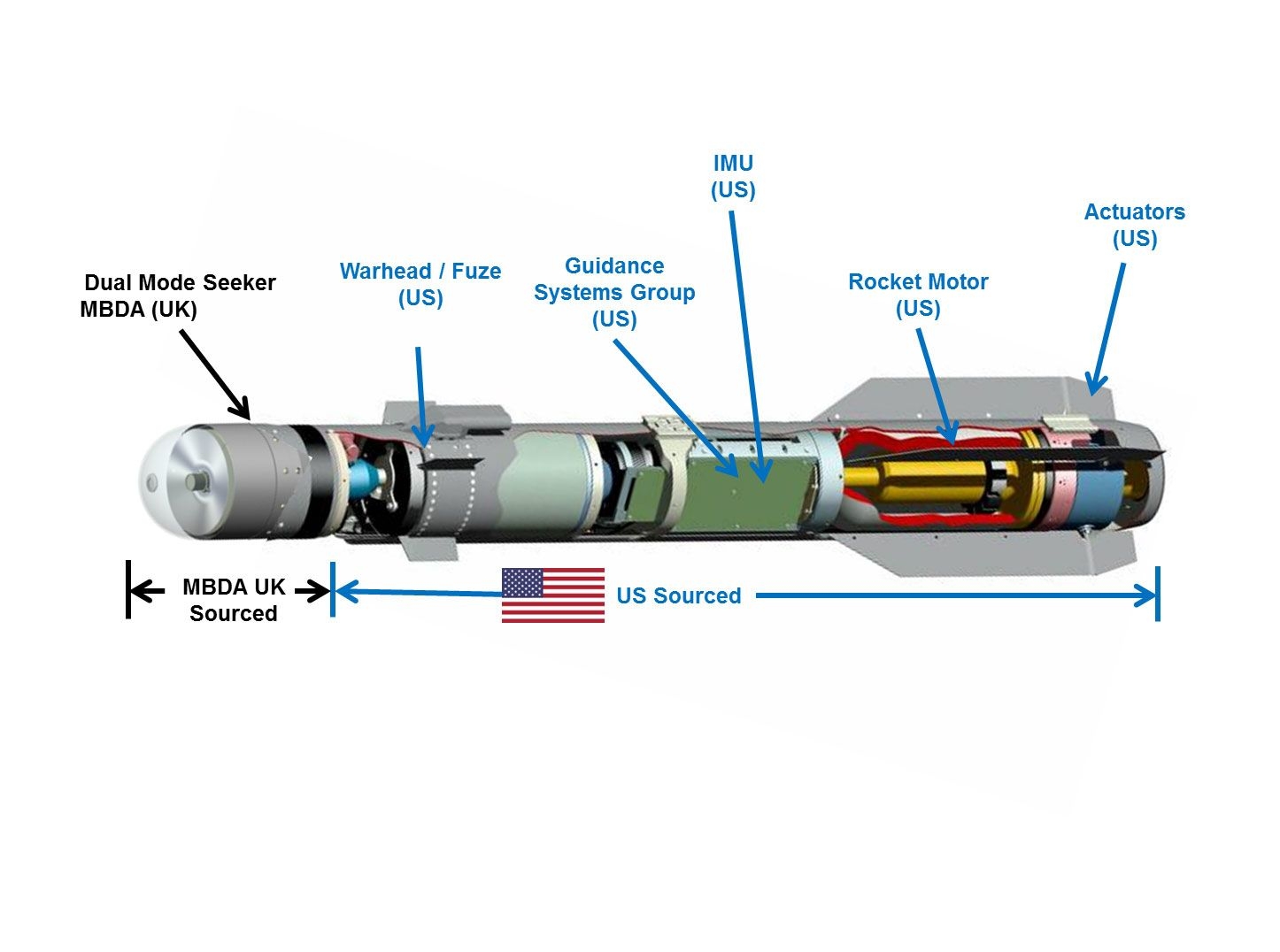